In the last 23 years I have been playing inside I-495 belt into Boston and also out of state. My story starts as a singer in Four Part and Eight Part Choruses. When listening to the harmony at the age of eight, I decided to learn the piano. The piano to me was the same as singing. Each note had its own part. The left hand gave you the base and rhythm and sometimes the harmony. The right hand had the lead and also some harmony. When both hands were playing, you have the orchestra at your fingertips. With a background in music it helped me to master the skill of performance. I was told by many that I play from my heart and sole. Of course I am my worst critic. My repertoire contains light classical, light jazz, old standards like Cole Porter, George Gershwin, Richard Rogers and Jerome Kearn. Also great songs by Frank Sinatra from 1942 to 1965. On and Off Broadway plus New Age and more. Also original compositions that I have written and performed since 1964.

In any major function the first thing people see is the building they are going to. They open the door and walk through to the cocktail hour with an array of noise from people talking. The piano is the first thing they should hear while entering their function, so they can relax and enjoy the music before the main event. With my wide arrangement and letters that you see on the website, will give you some insight of what I can do.

If you would like to listen to me play, go to the SONGS page and click the arrow. Then see if you can name the Seventeen songs in that 10 minute segment.  How many can you name? 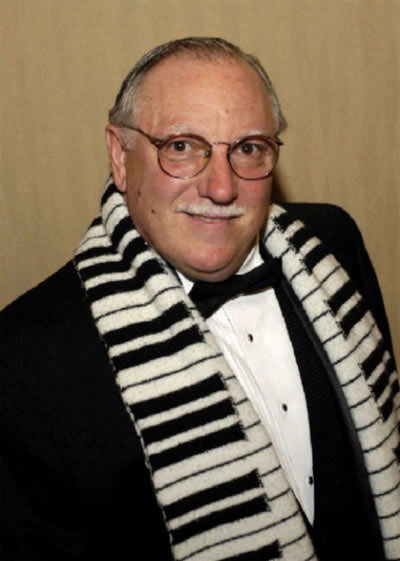